In the UK, April usually means that the sun is trying its hardest to peak through the clouds but in Austria, it can only spell one thing, Snowbombing. Every year thousands of people takeover the quaint town of Mayrhofen for what can only be described as organised chaos. For years, the annual skiing and snowboarding festival has been tantalising ravers with its raucous mix of mountain sports, headline DJs and uncompromising silliness and 2018 was no different.

For seven days, yes, seven whole days, the team at Snowbombing laid on a platter of the world's best DJs and live acts across an entire resort. Basically, if you picked this week to have a quiet getaway with the family then you may have heard a few things go bump in the night.

Before we even arrive on Monday, there's already been a wealth of partying the day before with the likes of Waze & Odyssey, La Fleur and Barely Legal all kicking off proceedings with an ice-bang.

In terms of venues, as is always the case, there are plenty of spots to get your teeth stuck into, like the Bruck ’N Stadl, the wooden cabin-turned-rave haven. There's also the Racket Club which plays hosts to the biggest acts with the biggest sounds, not to mention the Arena where sticky carpets and low ceilings make you feel like you're in the best Butlins rave imaginable.

Throw in the Forest Stage for very special, end-of-the-week excursions, the Smirnoff Arctic Disco for all of your high-altitude, igloo-dancing needs and the Fun-Haus, where Pat Sharpe will be found sitting in the corner somewhere.

Dizzee Rascal provided one of the most bonkers performances at the Racket Club as he rallied through his biggest hits and newest bombs and although the crowd looked slightly bewildered, we'll just put that down the dizzying array of lights. Bicep's live show also did the business there, as did sets from Skream b2b Eats Everything, Hutch and DJ EZ.

Usually we give special shouts to DJs who give particularly solid performances. Previous award-winners such as James Zabiela and Artwork put in sterling shifts once again, in fact, Artwork probably deserves props every year but this year we're crowning Hans The Butcher and to be honest that's a long overdue accolade. Everyone's favourite meat-proprietor hosted several sets from his amazingly-priced, salt-laden butchers shop including sessions from Melé, Peggy Gou b2b Artwork and Skream.

The stand-out sets at Bruck ’N Stadl came from Eclair Fifi, Peggy Gou, Jeremy Underground and Artwork, but we may be bias that as was just our party. Aside from that, artists like Nastia, Honey Dijon and Anna Wall showed everyone how it was done and turned in highlights of the weekend. But of course, no Snowbombing 2018 review would be complete without mentioning the man, the myth, the Mancunian legend, Liam Gallagher.

The former Oasis frontman took to the Forest Stage after DJ Yoda and belted out a stream of the band's biggest tracks, as well as his new solo material. A few quips about there 'not being much snow' and some sing-a-longs later, he left the stage and it marked the end of another hectic but hugely enjoyable week.

Check out 10 photos below to get a taste of just how rowdy Snowbombing was this year.

It was an adventure to say the least. See you next year for more? Of course we will. 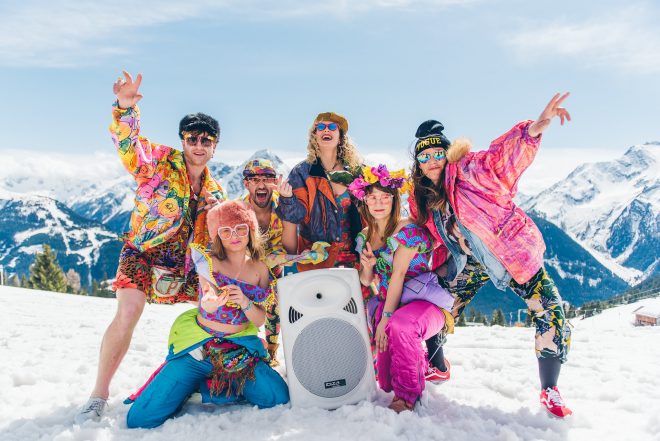 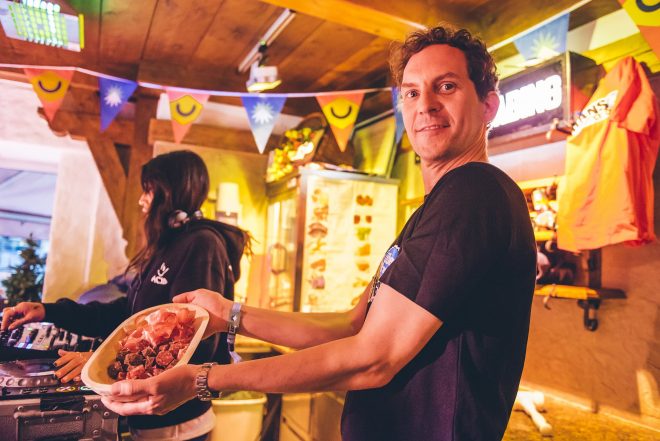 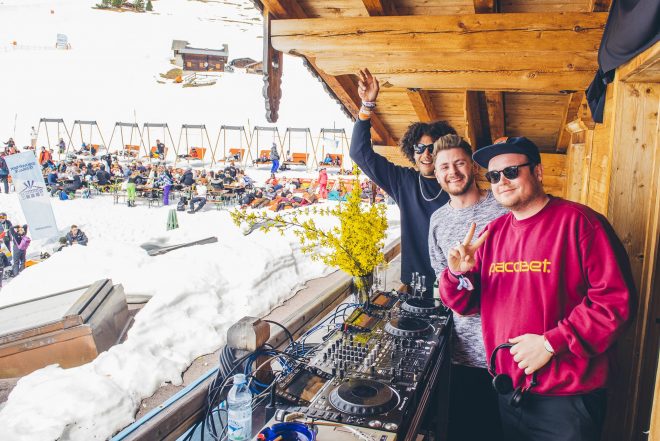 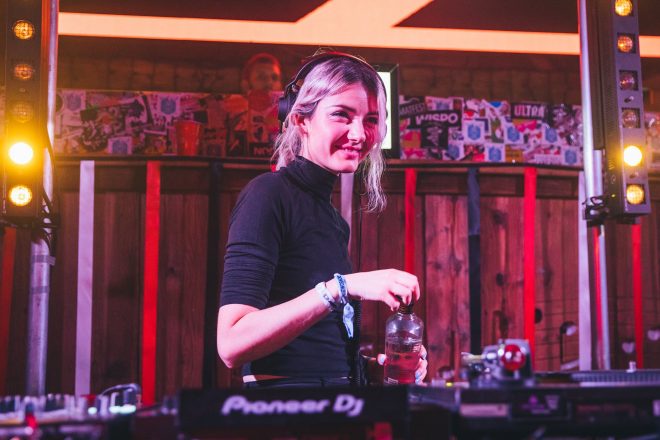 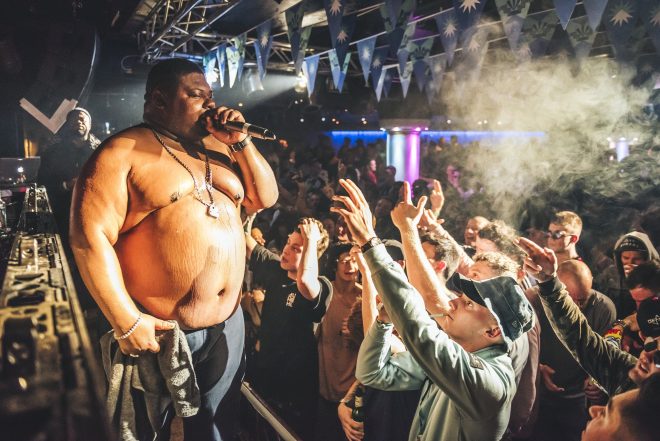