It's always possible to run into some speed bumps when setting up your own hardware music studio — but one of the most common? Not being able to afford that dream bit of kit you've had your eyes on for months. Well, fear not! We have once again enlisted the help of music kit marketplace Reverb, the largest marketplace dedicated to buying and selling new, used, and vintage musical instruments, and its production expert Fess Grandiose so we can get our hands on those must-have items at a much lower price.

The beauty of looking for a lot of these products on Reverb too? It's an online marketplace so you're guaranteed to be able to get a good deal on items like turntables, drum machines, controllers etc — whether that is through the use of buyer-to-buyer purchasing, keeping your eye on promotions/ sales or through the advice of dedicated experts like Fess to help you search for the perfect product for you.

Read this next: How to build your own soundsystem on a budget

We got Fess to pick out some of his favourite pieces of kit on Reverb right now, and the budget alternatives to those products that are getting him excited and will keep your wallet happy! 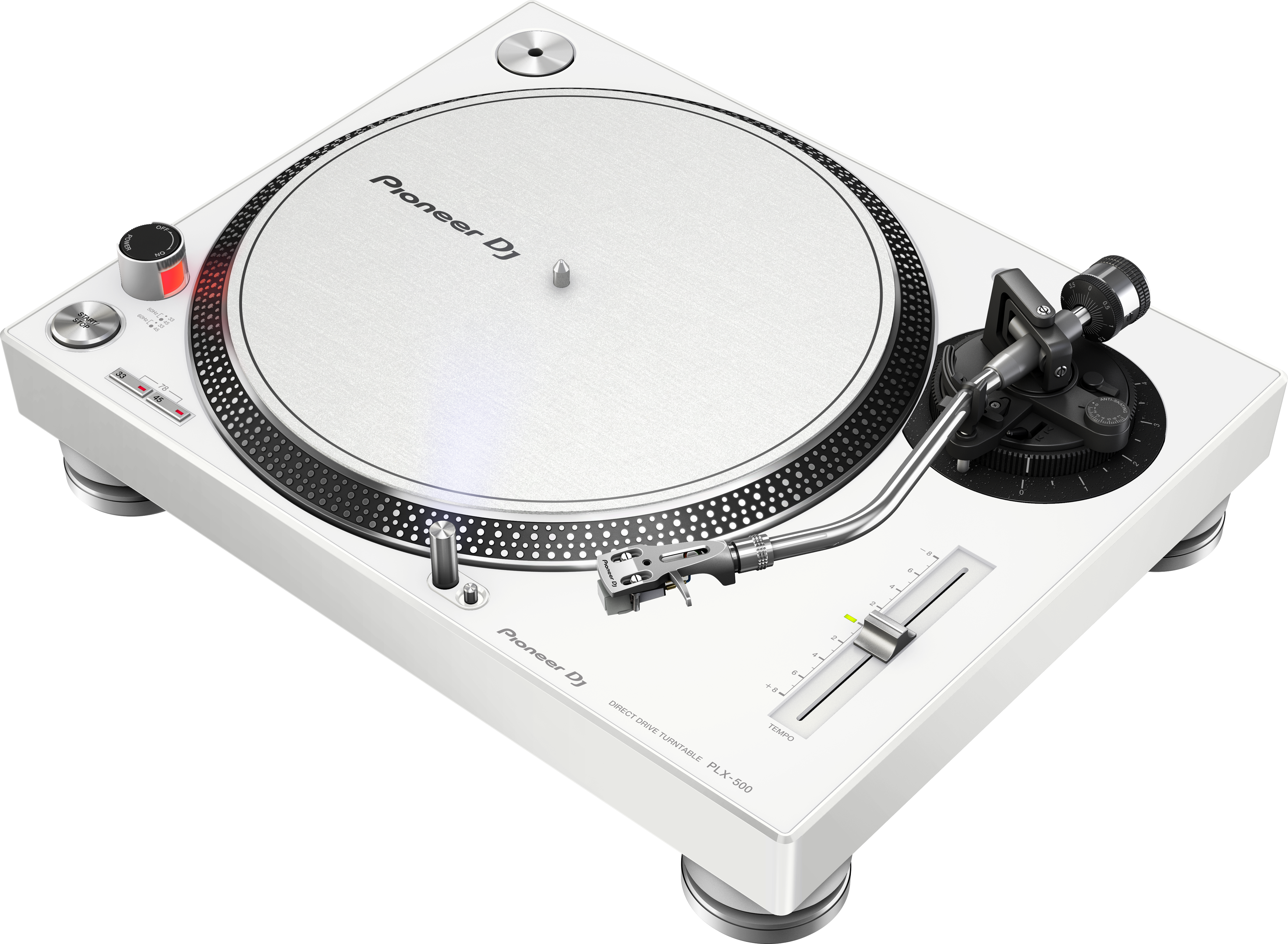 Fess’ Favorite: Technics SL-1200MK: “If you want the best, you have to go with the classics. The originator; the first turntable to offer direct drive. The Technics changed the game.”

Budget Alternative: Pioneer PLX-500 “Technics set the bar for DJs 50 years ago with their revolutionary direct drive turntables, benefiting those looking to beat juggle and scratch records. With a limited number of new direct drive turntables available on the market today, the Pioneer PLX-500 stands out. Pros will appreciate its ability to handle live DJ gigs, while its price point won’t make you lament leaving it in the studio, either.” 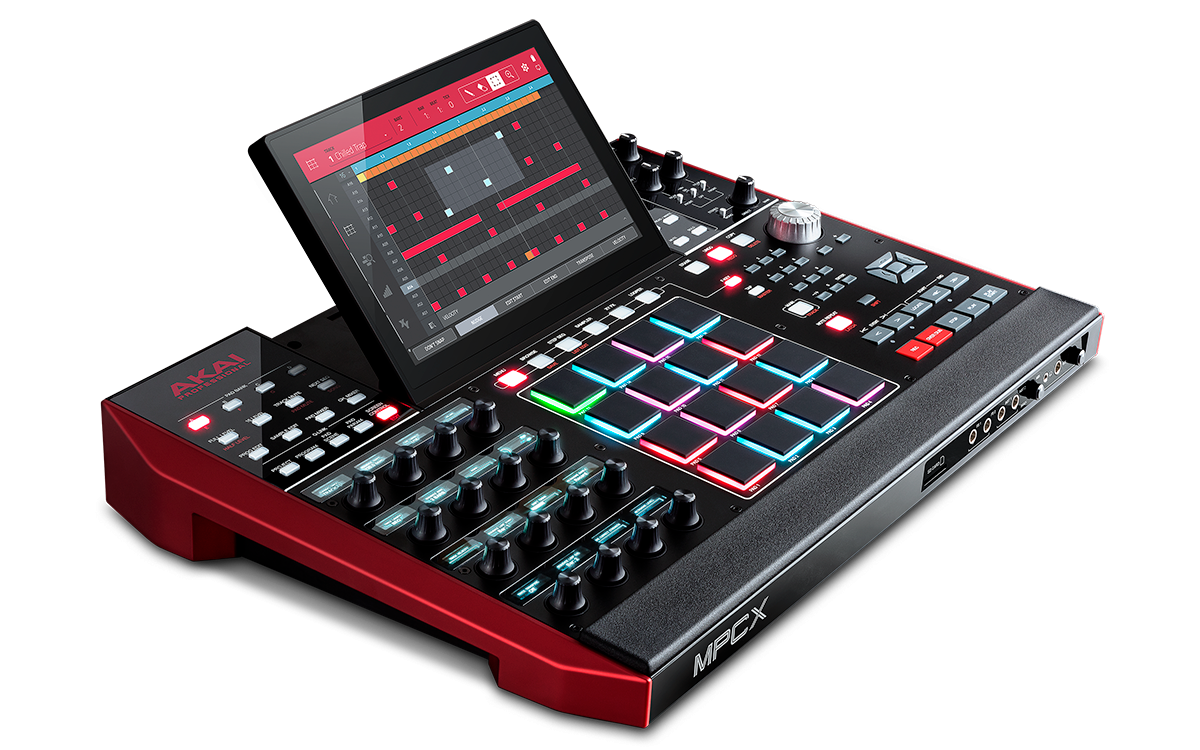 “From the brand that brought you the original MPC-60 comes Akai’s newest flagship product. It’s a complete music production workstation. This thing’s got everything, from the sampler engine that made MPCs what they are today to both a synthesizer engine and effect plugins. It’s on par with any music production software.”

“If sampling’s not your thing, consider a groovebox. First coined by Roland when it launched its MC-303 in 1996, the name refers to a range of hardware synthesizers that boast all of the features necessary to produce musical grooves, including elements of larger synths, samplers, drum machines, and sequencers. The MC-101, a newer iteration, is battery-operated for use on the go and offers a wide range of sound design features. It’s also one of the more affordable ways to get legacy Roland drum and synth sounds.” 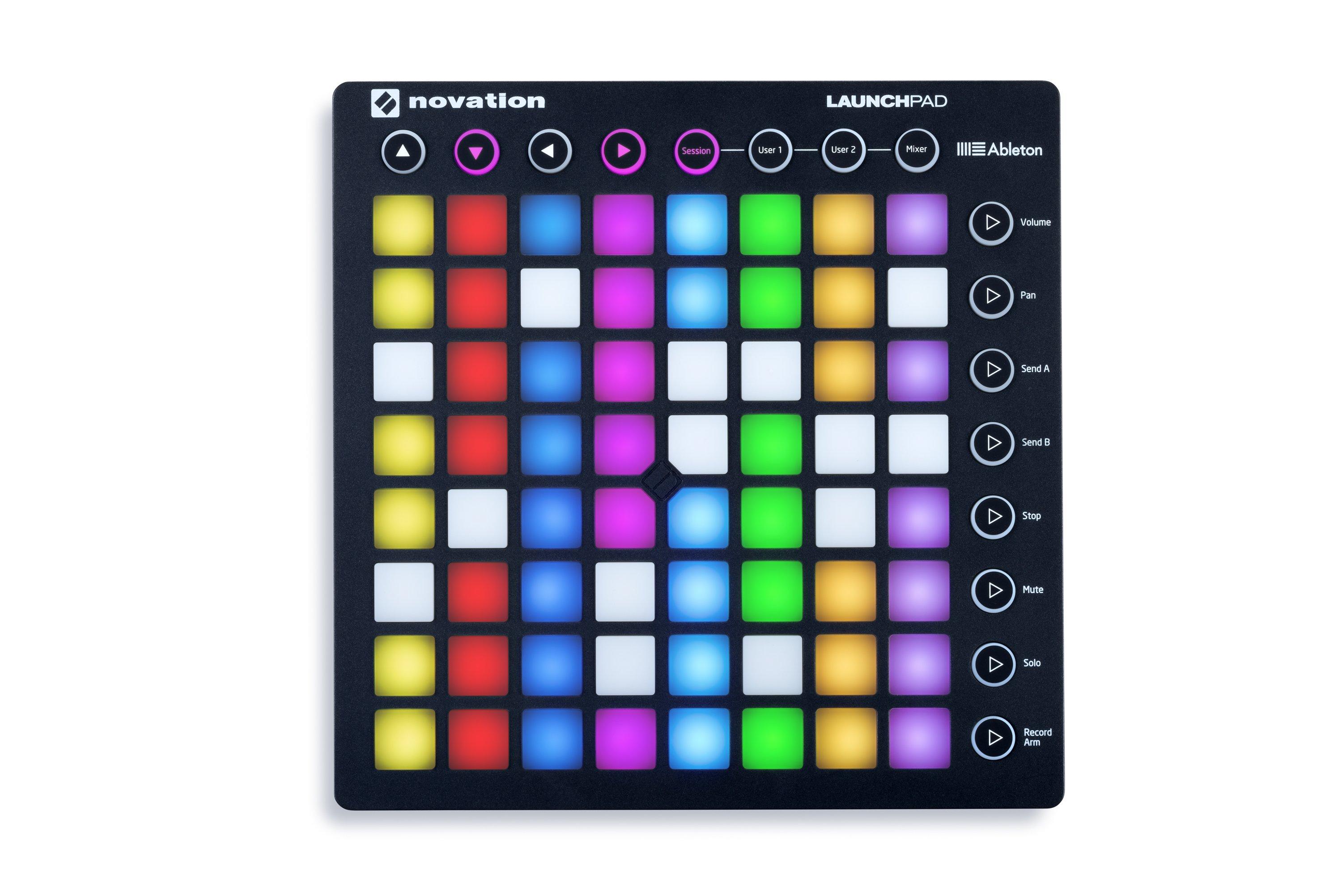 “This is where I crown Ableton as the king of music production software. The Ableton Push is so popular because it’s a complete hardware controller for Ableton Live; you don’t even have to interact with your computer to make music. It’s got velocity-sensitive pads, built-in musical scales, and a touch ribbon for pitch bending. The knobs and LED screen help you control the mix and device parameters, too.”

“With a more universal launchpad built for various types of production software and apps, the Novation Launchpad comes with many of the same features, including the velocity-sensitive pads and built-in musical scales at less than half the price. A built-in sequencer is fun and intuitive, and a great starter for those learning to make grooves.” 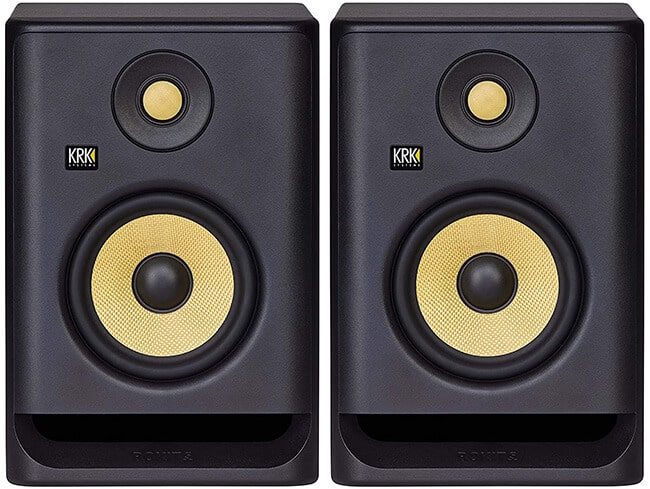 Yamaha’s HS monitor line has risen to an industry standard since the turn of the century. They offer a clean, flat sound, perfect for obtaining accurate mixes that won’t deceive your ears, even in a home studio setting. The HS8 has a feature called “Room Control,” which allows you to simulate mixing your music in a treated environment, compensating for any unnaturally exaggerated frequencies found in your music-making setting.

Read this next: 5 of the best new hardware effects

This is an incredibly versatile studio monitor that packs a punch with a smaller woofer (5” compared to the HS8’s 8”). In some cases, smaller can be better, especially when it comes to home studio setups with limited space. Similar to the HS8, the Roki G4s also have tools to help you adjust the monitor to different acoustic environments, with a handy LCD screen displaying a visual EQ as well an accompanying app. 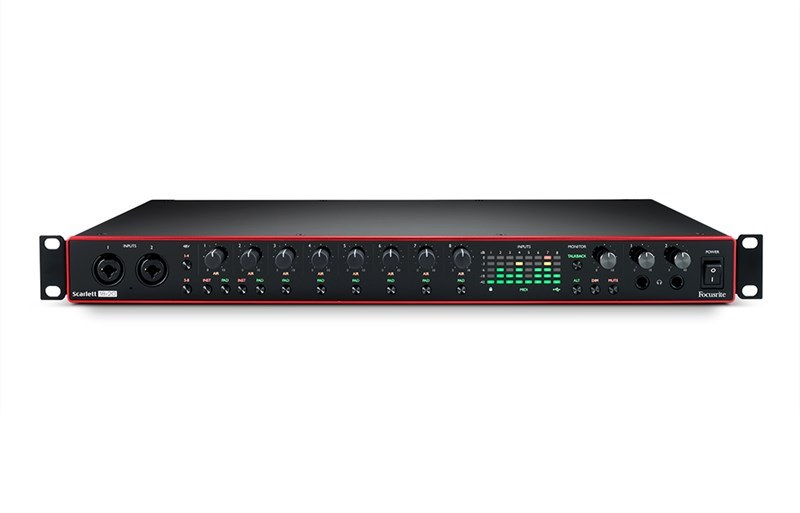 "Universal Audio has been a stalworth in recording for decades, and their audio interfaces are no exception. The Apollo Twin is the most cost-friendly way to get into the UA ecosphere. I’d been using a budget audio interface for years, but once I stepped up to the Apollo I was blown away by the high-end quality recordings that I never thought I’d be able to get on my budget. Don’t let the price fool you, you’re paying for quality in the form of state-of-the-art analog-to-digital converters, along with access to UA’s award-winning audio plug-ins that can only be powered with this interface.

There is a plethora of choices these days when it comes to audio interfaces – and that means there are more options than ever at the sub-$1,000 price point. That being said, picking the audio interface that’s right for you mostly comes down to personal preference. How many channels do you need right now, and how many will you need later down the line? That’s why I went with the Scarlett; not only do you have eight mic pre-amps, but you also have eight TRS inputs as well as digital connections to further expand this rig in the future. Plus, you get some serious bang for your buck with Focusrite. The analog to digital conversion in their recording interfaces punch well above their price point.

For more of the very best deals on music-making hardware — head to reverb.com/uk/