The heart of Manchester’s club scene is pumping again for an all-new season in the almighty Depot Mayfield. Back in action, The Warehouse Project have switched those laser beams on and powered up the chunky sound system for its celebratory return with a 12-hour party. Running last weekend, dedicated ravers who were hardy enough to party through from 2:PM til 2:AM were treated to many of the best DJs in the game.

The 10,000 capacity venue was headlined by the chart-topping favourites Disclosure. The duo amazed the crowd with remixes of some of their classics including ‘White Noise’ and ‘Latch’, showcasing a new dimension to their live set that we hope to see more of.

Chaos in the CBD also served up dance anthems in Concourse playing bangers such as Gerd Janson’s remix of ‘Don't Go’ and describing the night on Instagram as a “DJ high-school reunion” with the number of top-class acts reconnecting backstage. Concourse also saw the likes of The Blessed Madonna, Steel City Dance Discs’ Mall Grab, genre-twisting Eclair Fifi and plenty others.

Adding to this top-notch line-up was the unbeatable sound UKG from salute. Mixing his very-own tracks from ‘Joy’ and ‘Want U There’ with unreleased work from NOTION and MPH, and even a cheeky ‘Cha Cha Slide’ edit, this was a raucous set which saw the crowd pile in. The outside setting of Temperance allowed ravers to get sweaty and watch the daylight disappear along with sets from Krystal Klear and Dan Shake.

For something more hardcore, ravers cascaded into the low-ceilinged industrial space Archive for acts such as Josey Rebelle, O’Flynn, Effy and more. Chloé Robinson's was a standout, with electricity filling the venue as soon as she touched the decks and bass came booming out.

The Star & Garter was filled with talent from the vocalist and DJ Bklava, the Queen of Scotland's clubland La La as well as Interplanetary Criminal who's recently made it to the top of the UK singles charts with his hit with Eliza Rose, 'Baddest Of Them All'.

Not only did the Return to the Depot kick off the new season but in the very-same week The Warehouse Project, along with Mixmag, released a new documentary on the growth of the beloved venue. Titled Blueprint: The Warehouse Project, this doc was filmed over the course of five years and includes interviews with founders Sacha Lord and Sam Kandel as well as long-time resident Matthew Krysko, DJ and broadcaster Annie Mac, Bonobo, Jayda G, Giles Peterson, Midland and Hot Since 82.

The Depot is alive and kicking one again and we can't wait for what more is to come.

Check out images from Warehouse Project's Return to the Depot below. 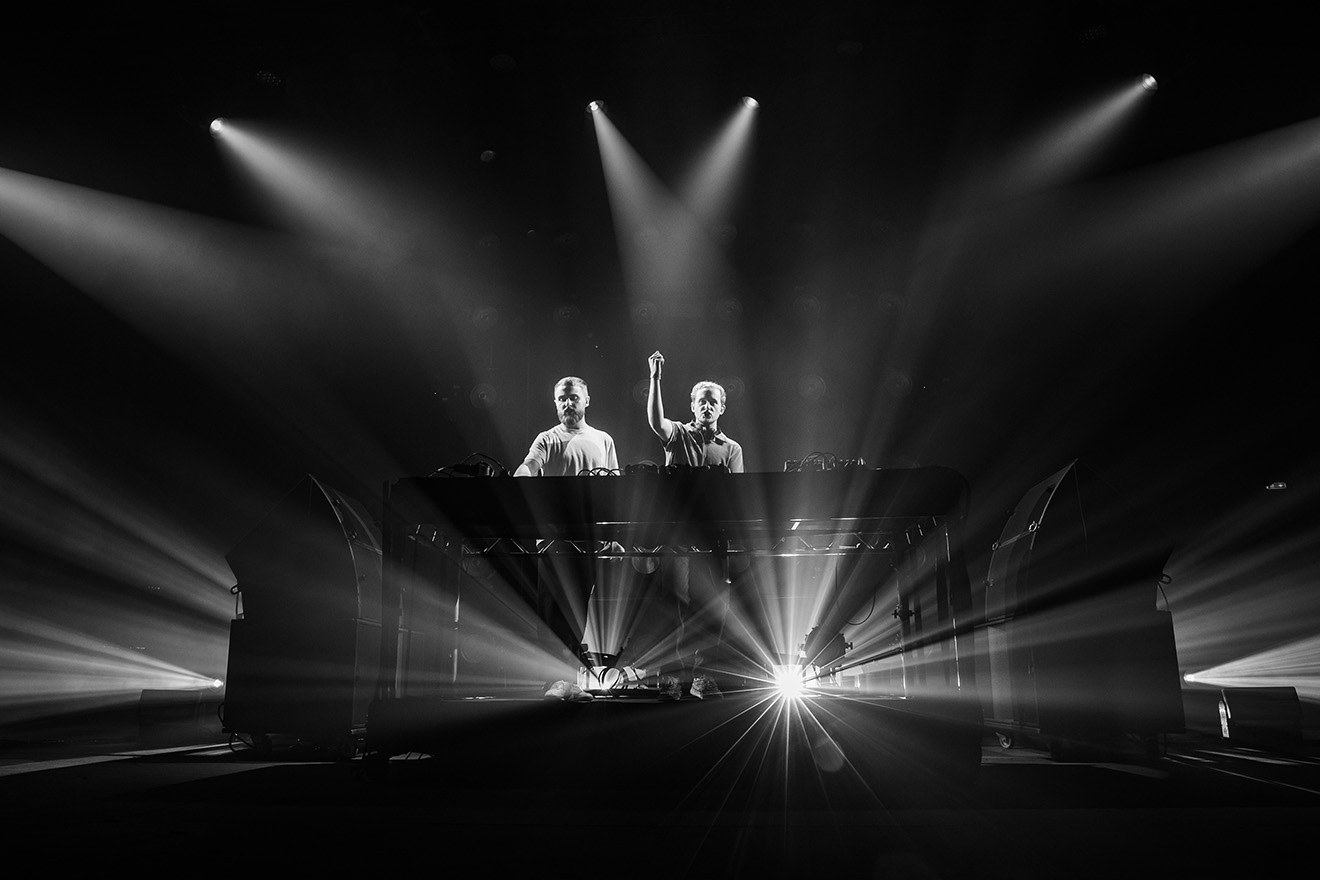 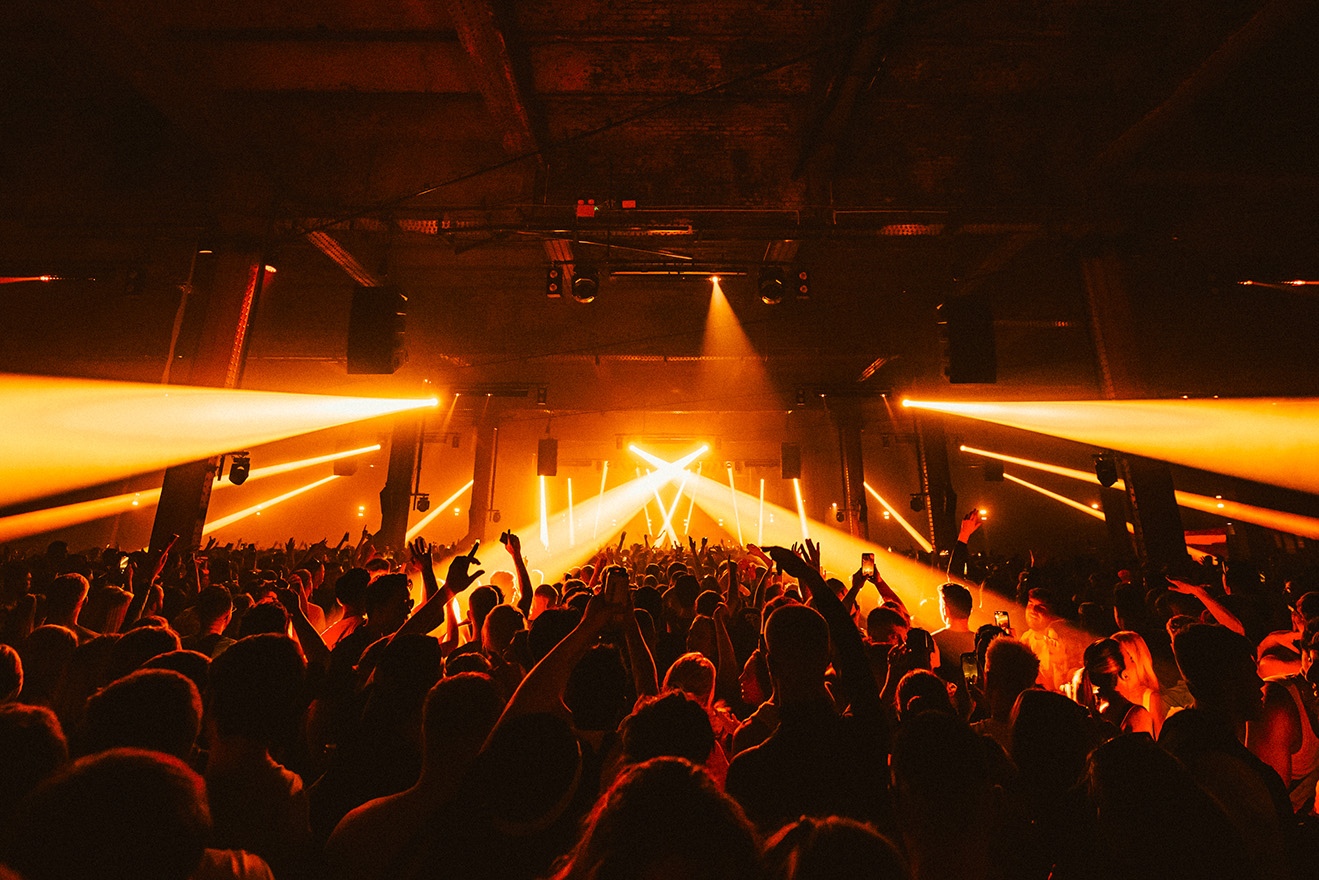 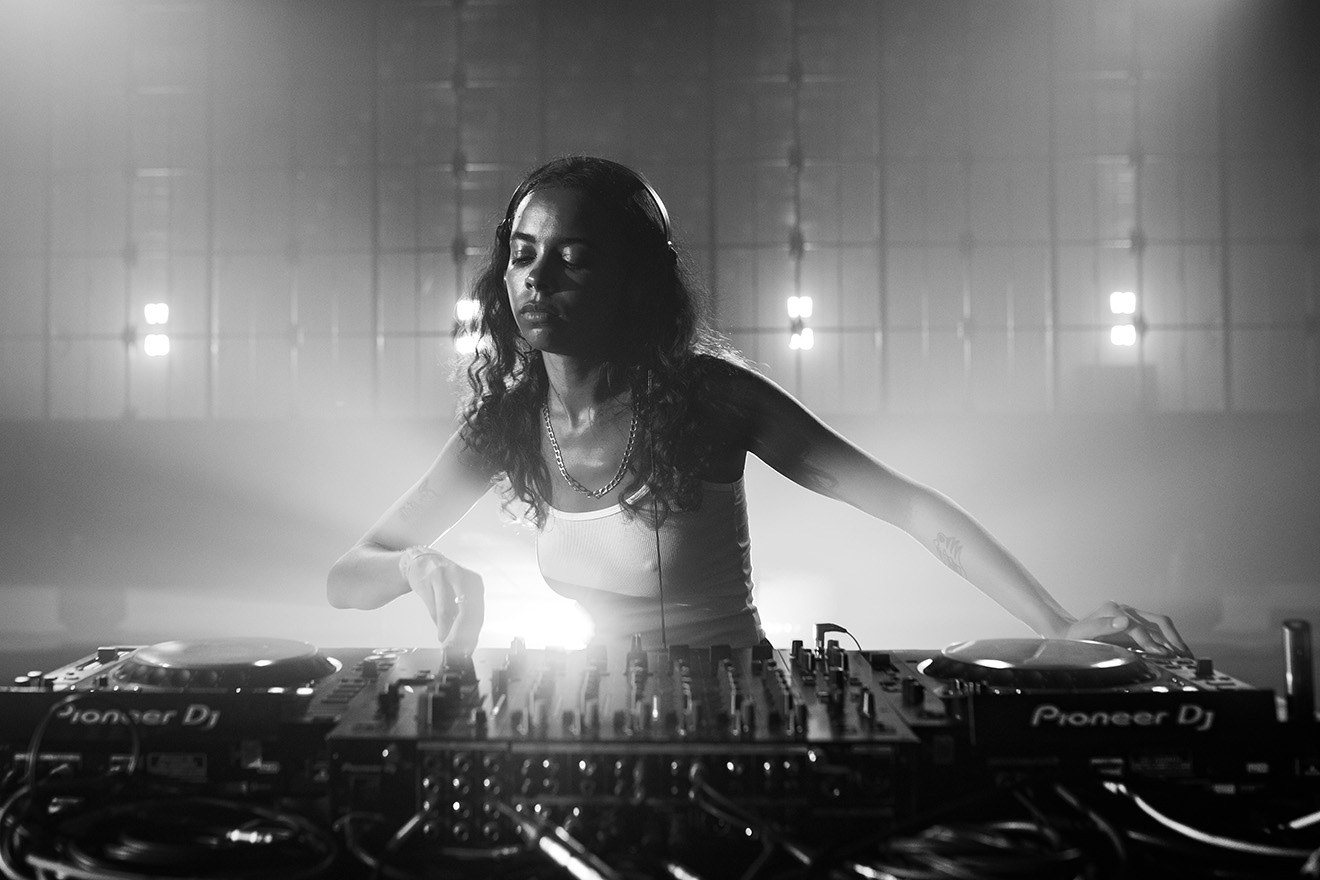 Read this next: Welcome to the Warehouse: 10 sets that rocked WHP opening 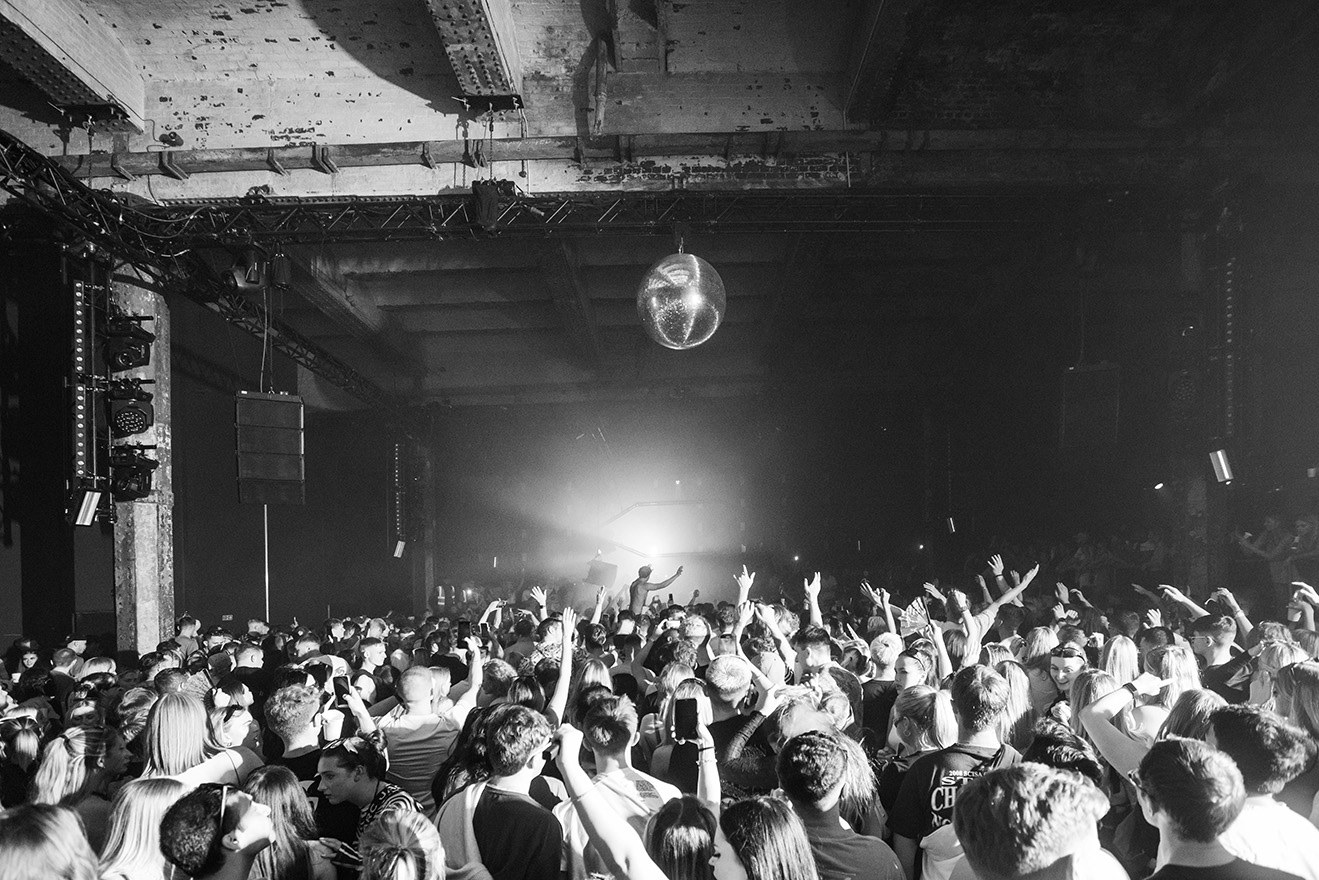 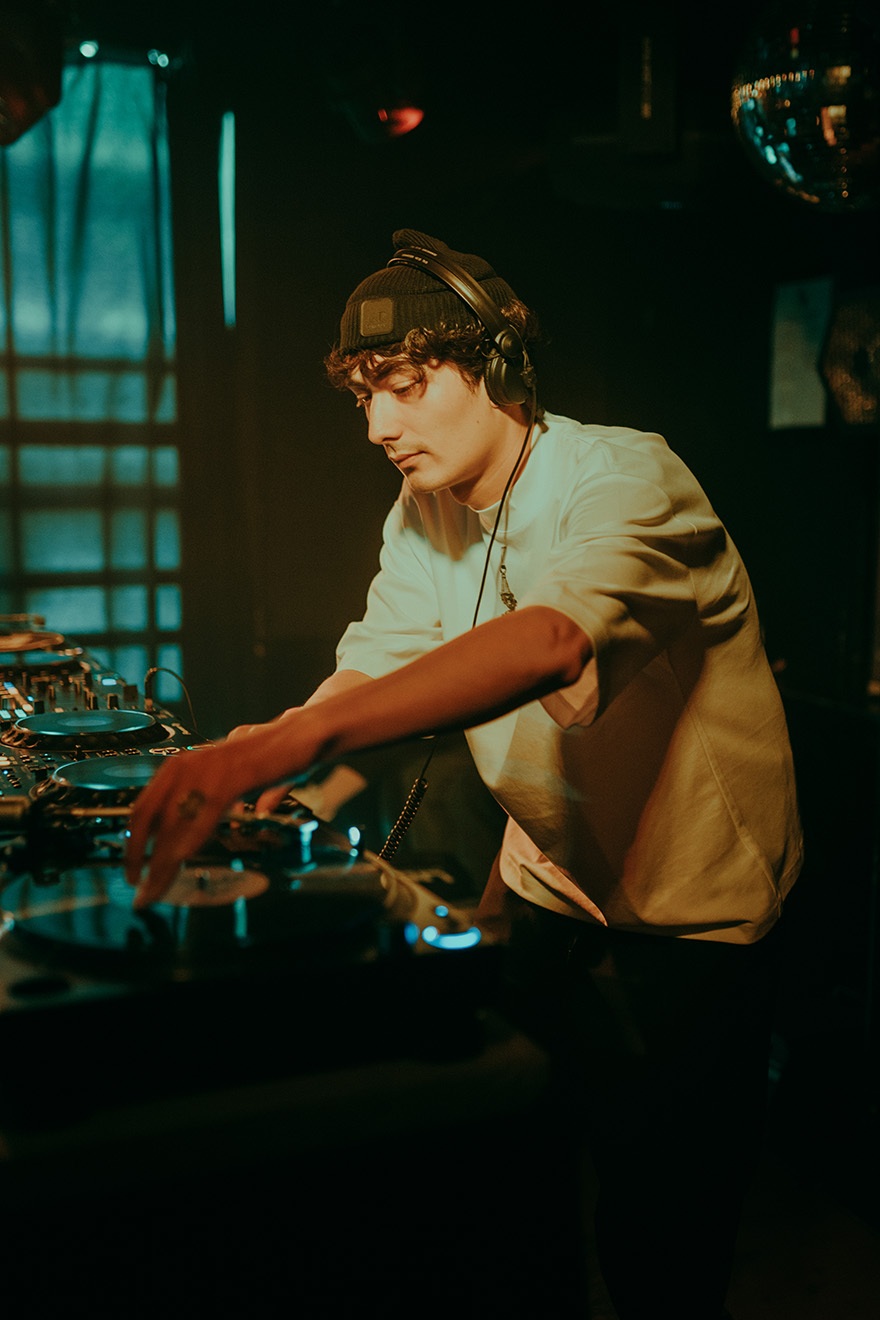 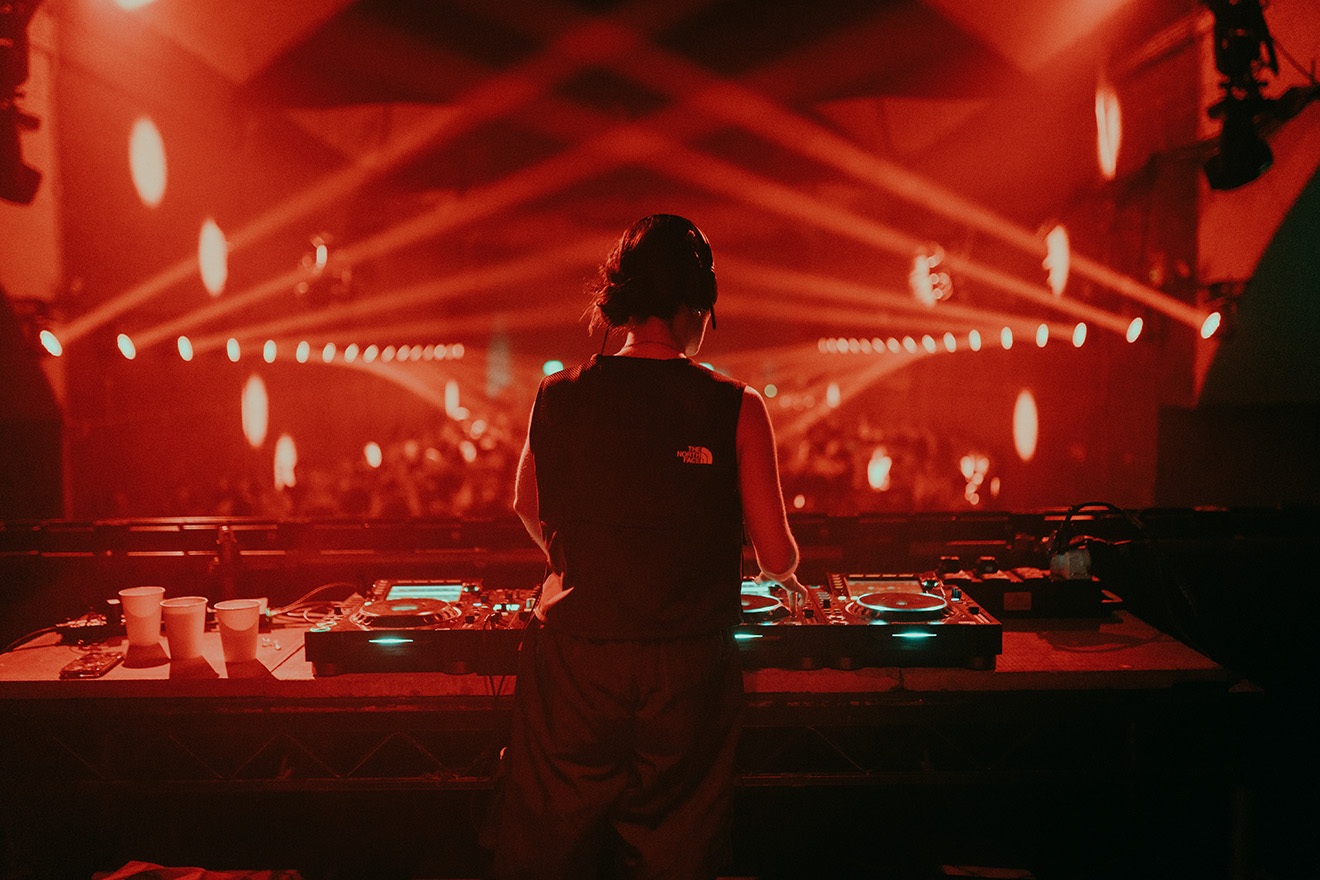 Read this next: The Warehouse Project unveils full 2022 line-up 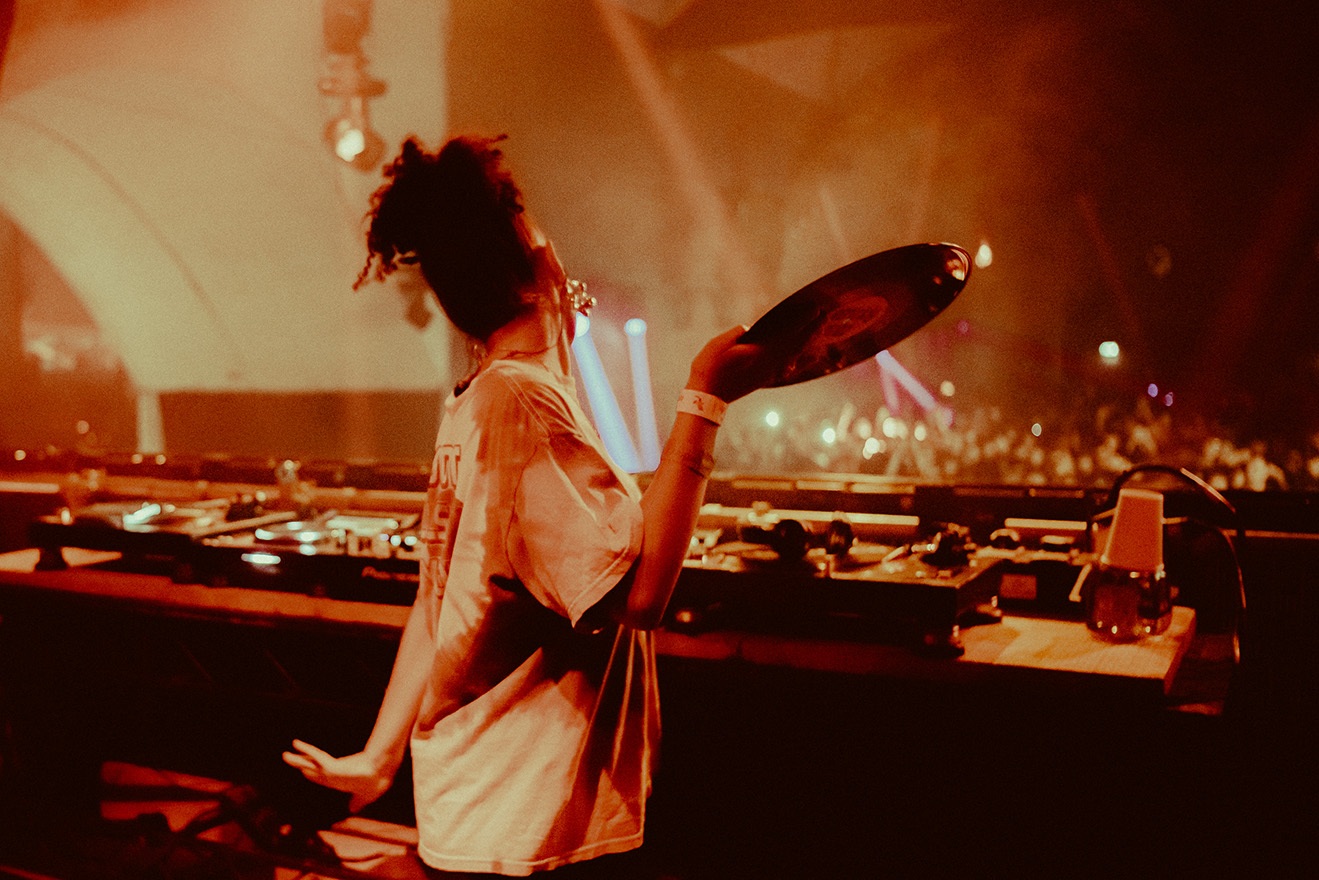 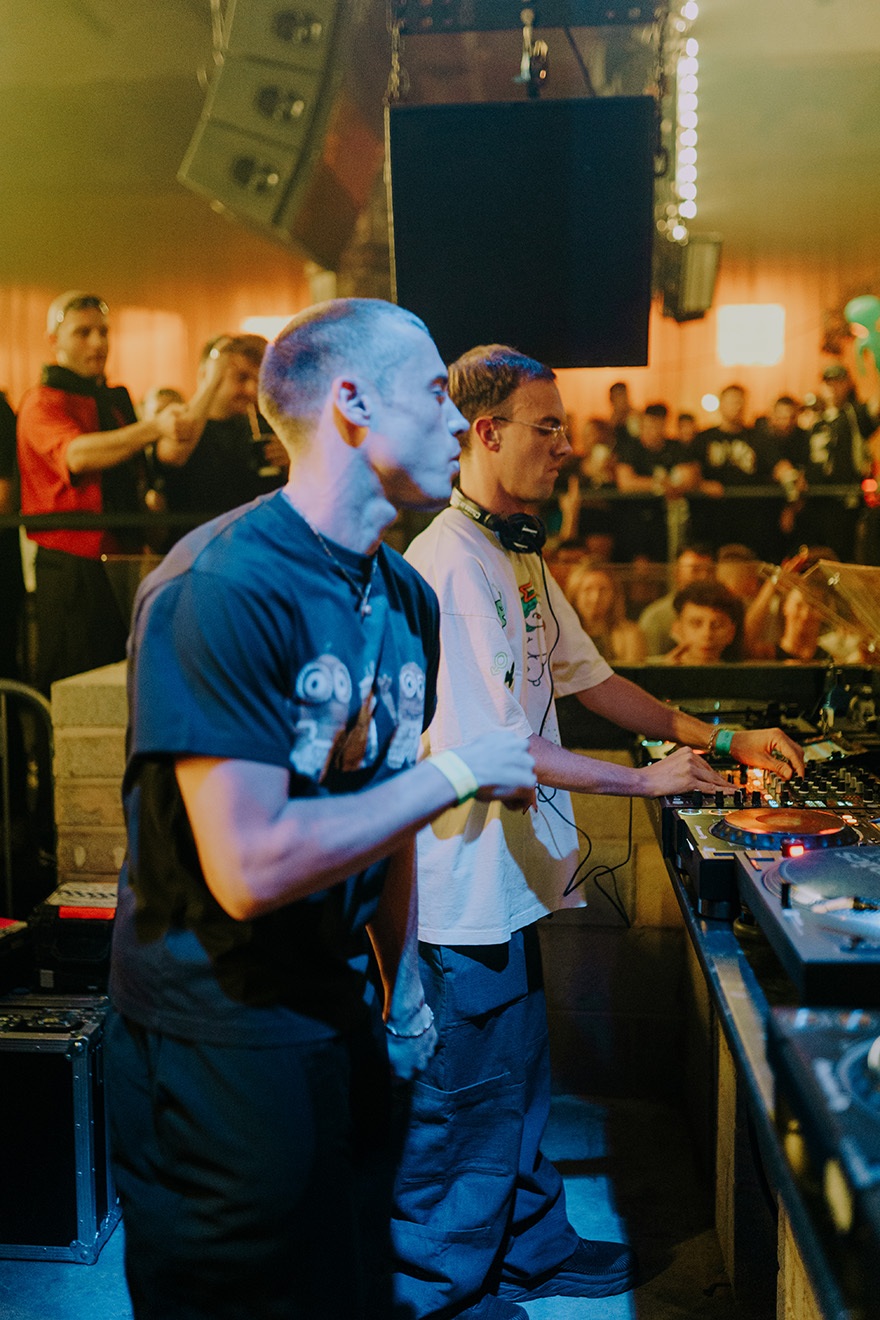