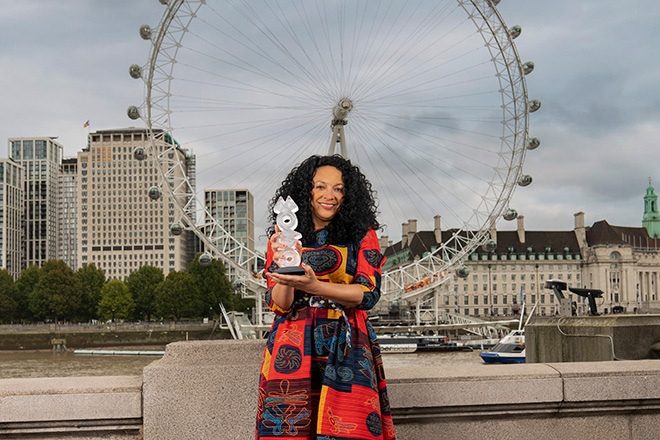 After years of controversy over the lack of representation for electronic and dance music at the awards, the organisation has now announced the new category along with its nominees, coinciding with the MOBOs 25th anniversary edition.

The MOBO Awards worked in conjunction with the newly-formed Black Electronic Music Association, or Club BEMA, to make the awards come to be.

Club BEMA — consisting of BBC Radio 1's Jaguar, foundation.fm's Heléna Star, Black Artist Data Base's Niks and artist manager Hannah Shogbola — used its network to curate a voting committee from the within the industry to select nominees for the category.

Read this next: MOBO founder Kanya King: "Racism is the worst pandemic"

"Throughout MOBO’s history there have been Best Dance, Best Garage and Best DJ categories awarded, and now with the introduction of Best Dance/Electronic Act on our 25th anniversary Awards, there is a sharper focus and mission to celebrate the breadth of Black culture’s influence in these genres and consistently champion the incredible talent from Black and diverse ethnic backgrounds who aren’t getting the recognition they deserve."

"We want to thank BEMA for their continued support and involvement with our specialist panel for this category."

Multiple artists have spoken up about the lack of recognition in the electronic and dance spheres from the awards over recent years, including Jaguar and Heléna Star co-writing an op-ed for Mixmag on the topic, and this year’s nominee Nia Archives sharing her thoughts in a public statement.

With the launch of the new category, the MOBOs now has a dedicated award highlighting Black artists within the genres of jungle, drum ‘n’ bass, house, techno, Afro house, amapiano, dubstep, garage, disco, electro and dance-pop.

The full list of nominees for the 2022 event is being announced later this morning at 11:AM.

Running since 1996 and celebrating and showcasing Black talent, other categories delve into the musical genres of Gospel, Jazz, Reggae, as well as in the world of entertainment and TV.

Last year, Dave, Little Simz, and Ghetts were among the winners at the ceremony which took place in Coventry, along with Wizkid, Skepta, M1llionz, and Tiwa Savage also bagging awards.

Read this next: Why the MOBO Awards need dance and electronic music categories

MOBO Founder, Kanya King MBE said earlier this year on the upcoming event: "It's a proud moment to see MOBO Awards return to London for our big 25 year milestone, which will see us celebrating our legacy, as well as paying it forward to the biggest stars of the scene. 25 years ago I put my house and sanity on the line to make the first MOBO Awards happen at the Connaught Rooms and what an incredible journey it has been.

“MOBO continues to create a cultural and social footprint, it will continue to be an agent for positive change in arts, culture, music and society as a whole. Via our MOBOLISE mentoring platform we aim to truly create change, opportunities and equality in the workplace, to level the playing field at entry level all the way up to the boardroom, but there is still work to be done. Meanwhile our 25th anniversary show will be the biggest celebration we have ever created. I want MOBO to continue being a beacon for the best talent this country has to offer. Here's to the next 25 years!"

The ceremony will be live-streamed on MOBO’s YouTube channel from the OVO Arena Wembley on November 30 with special highlights airing on BBC One. Tickets will also be available to purchase. 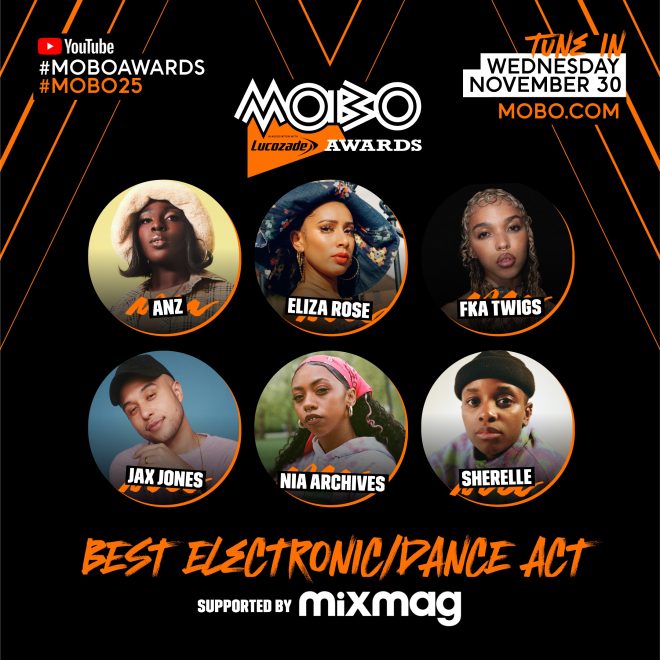